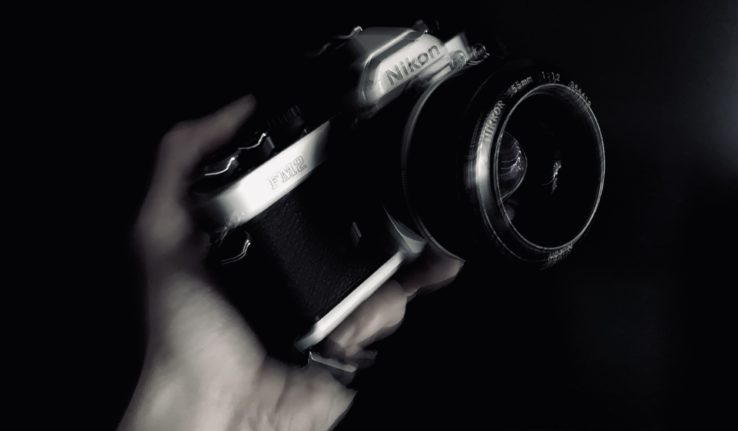 Consist of creative individuals(two plus one).

Started her career as an fashion photographer. Through her visual orientated experiences, she also has expanded her skills as she became 3DCG producer at a creative production which powerfully utilize cutting edge technologies as they mix up Virtual Human and A.I.

Now she has a wide range of control visual expressions for the both analogue and digital fields.

A Consultant. He graduated from the School of Design at University of the Arts London (UAL)’s London College of Communication. After coming back in Japan, He started his career as a freelance Web Designer. Then he made transition to Mobile Web Service Producer at Mediaseek,Inc. and Corporate planning Officer / A Manager of Developing New Cashless Solutions at KDDI Corporation. In 2015, he established a company his own and now does an Press Secretary, Artists Management, Human Resources Manager at several companies. He always aims to empower people who has creative ambitions.

A photographer. He has created many works in the fields of fashion, advertising, photography and cinematography.
Besides, he has a wide range of activities as establishing a company involved in 3DCG production… Thanks boss.